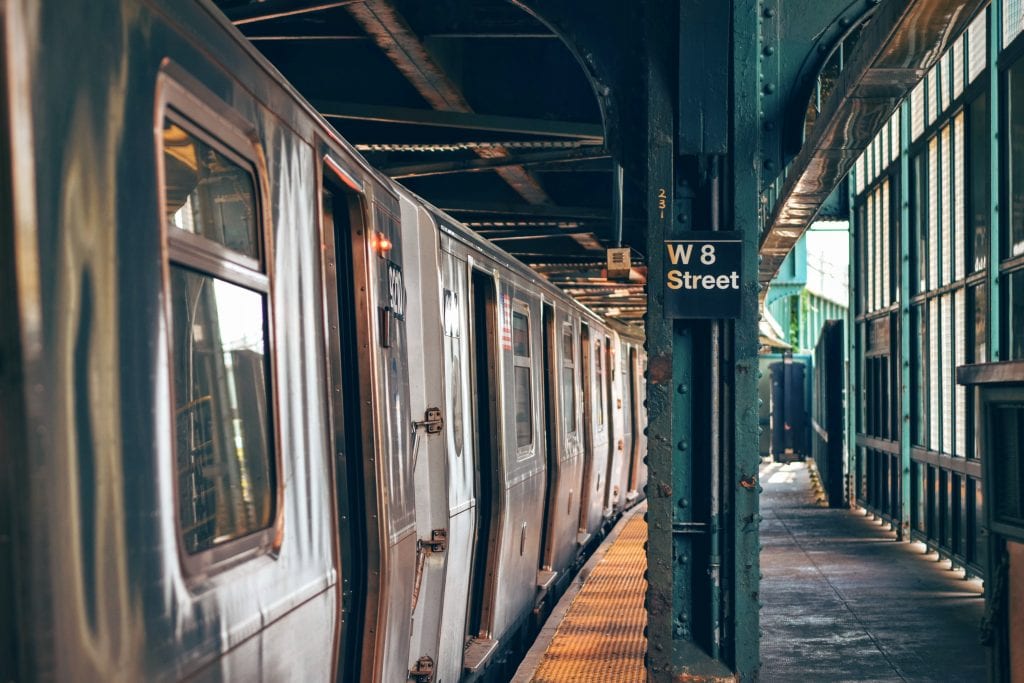 There was a time in my life I thought I would be the one to mother his sibling. And I may still.

But it won’t be with his father.

We had been separated almost 5 months.

Things had been up and down and difficult and awkward.

I remember having lunch with a friend and talking to her about all of the things that weren’t sitting well with me about the way attempts at reconciliation were going. When the topic of filing for divorce came up, she said, “What are you waiting for?”

And I didn’t know the answer to that question.

If there’s one thing I’ve learned about trying to unanything, it is that it is the ultimate exercise in futility.

On that particular Sunday afternoon, he and I  sat, at the table, while our two-year-old son napped in his room. Rehashing where we were and what was next. And he mentioned something about whether or not I would ever file. And I disclosed to him that I had two weeks earlier. I had signed paperwork, and he was going to be served soon.

As soon as the elephant in the room reared its ugly head I couldn’t hold back the tears.

I told him I wanted to start over. A reboot. A clean slate.

I guess I was foolish to ever believe that was possible.

But the thing that I remember most clearly about that day was his promise to me. He promised that if the divorce went through, that he would marry someone else. That he would start a new family. That he would never reconcile with me.

He has been true to his word. As soon as our divorce was final he started dating the woman he would later marry, and they welcomed their first son together into the world this morning.

The thing is, most of the time I’m absolutely relieved not to be in that marriage anymore.

There’s a certain Sliding Doors-ness to it. The baby, of course, looks kind of similar to my son. A full head of hair, born on a Friday morning. A minor complication that my son almost went through that theirs is going through.

And I’m living this other life. No immediate plans to reproduce (oh but how I long for another baby). A different belief system than I had then, a different town, different friends. I’m more autonomous now – no more asking permission to spend money, or to hang out with friends, or to invite friends to come stay for as long as they want.

While there’s a lot I sometimes think I would like to trade (the big nice house, the dual fat regular paychecks with benefits, the relationship status, the new baby), I am certain I wouldn’t trade this adventure I’m living now for any of those things.

Today I’m celebrating new life. Theirs and mine.

5 Days to Business Bliss...
Get my most practical tips to calm your business chaos.